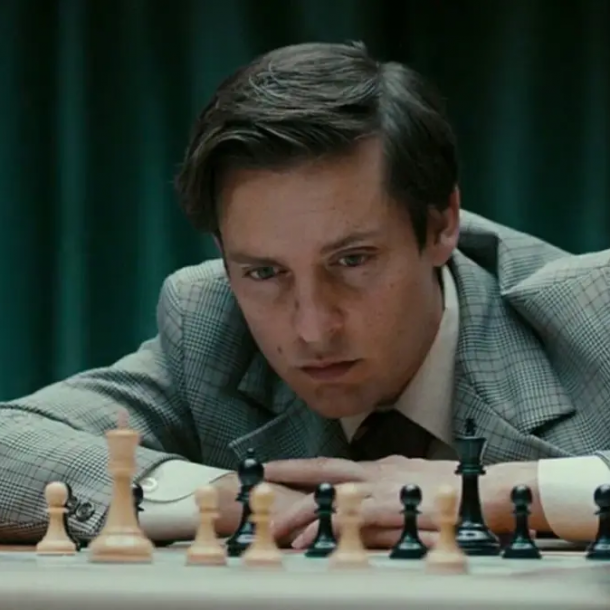 Ever wondered what’s the primary difference between a movie and a great movie?

Well, it seems that a regular movie just amazes you for a while and you never think about it ever again. Whereas, a great movie leaves an impact on you and influences you in some or the other way.

A great movie can give you knowledge about something interesting, can inspire you, or can even help you think from 100 different perspectives.

Inspired by some legendary chess players and Grandmasters, the following is one such list of great chess movies that you don’t want to miss out on.

So turn the lights off and grab your snack; we’re looking at –

Keep reading to reveal a surprise at the bottom!

The first one on the list is the story of the five-time World Chess Champion, Magnus Carlsen from Norway. There is simply nobody in the chess world who isn’t familiar with this personality.

Magnus, the documentary was released in 2016 and is directed by Benjamin Ree.

This chess movie initially walks us through the childhood of Magnus Carlsen by sharing his early life footage.

Then the movie constructs Carlsen’s journey and features his iconic games against the chess champions of the time like Garry Kasparov and Vishy Anand.

The documentary subtly captures the grand events like when Magnus earned the title Grandmaster at just 13 and when he became the World Champion in 2013.

The chess movie Brooklyn Castle is an inspiring story of chess players from a poverty-stricken school and their chess journey.

In the movie, most of the students in the Brooklyn-based school named I.S. 318 come from a below-federal poverty level. Hence, the school was also cited as a “school in need of improvement” in 2003.

However, the prodigies of I.S. 318 and their chess coach fight against the odds and manage to become the most successful chess program in the country.

They win the highest number of chess championships ever in the country and also become the first middle school team to win the National High School Championship!

The hard-won success of I.S. 318’s prodigies makes them one of New York City’s best!

Queen of Katwe is based on a book written in 2012.

It features an inspiring journey of a chess prodigy from Uganda named Phiona Mutesi.

Phiona, played by the actress Madina Nalwanga is a genius girl from the slums of Katwe. She visited the local centers and attended classes where chess is taught.

Initially, Phiona frequented the local center only for free meals.

However, the 10-year-old’s talent in chess was eventually realized by her coach and she slowly developed a love for the game.

Before directing Queen of Katwe, its director Mira Nair also made a documentary about Phiona’s coach Robert Katende!

As unique as it sounds, Bobby Fischer Against the World is a documentary that dives into the tragic and bizarre life of late chess master Bobby Fischer.

The movie captures Fischer’s journey from his troubled childhood to his legendary chess career becoming the World Champion.

Highlighted parts of the documentary include interviews with notable personalities who were influenced by Fischer. Some of them include Larry Evans, Susan Polgar, Garry Kasparov, and others.

The movie also rightly portrays Fischer as the Cold War icon who took down the entire Soviet chess!

Pawn Sacrifice is also one of the best chess player movies and it is based on the chess icon Bobby Fischer again.

The previous one was a documentary on the legendary chess player, whereas Pawn Sacrifice is a biopic of him.

Brilliant acting and cinematography resulted in an accurate presentation of Fischer’s drama of chess journey amidst the Cold War situation.

The movie explores the legend’s dark side of paranoia, how he made his way as a young kid obsessed with chess and how he won every single game he played.

The chess movie, Pawn Sacrifice was released in 2014.

Time for the surprise –

While there are so many great chess related movies, Game Over: Kasparov and the Machine deserves a special mention in this list.

This chess movie is a documentary that specifically focuses on a 1997 event from Garry Kasparov’s career – The loss against the supercomputer IBM Deep Blue.

It shows actual footage of the game between Kasparov and Deep Blue and the events surrounding it.

The documentary investigates the psychological aspect of the event by interviewing Kasparov himself, his manager, chess experts, and Deep Blue’s team.

Game Over sheds light on how technology is influencing the chess world and chess players in general.

If you loved these, let us know in the comments if you want us to make a part 2 on chess movies!

Basic Chess Tactics that Every Kid Must Know (with Examples) 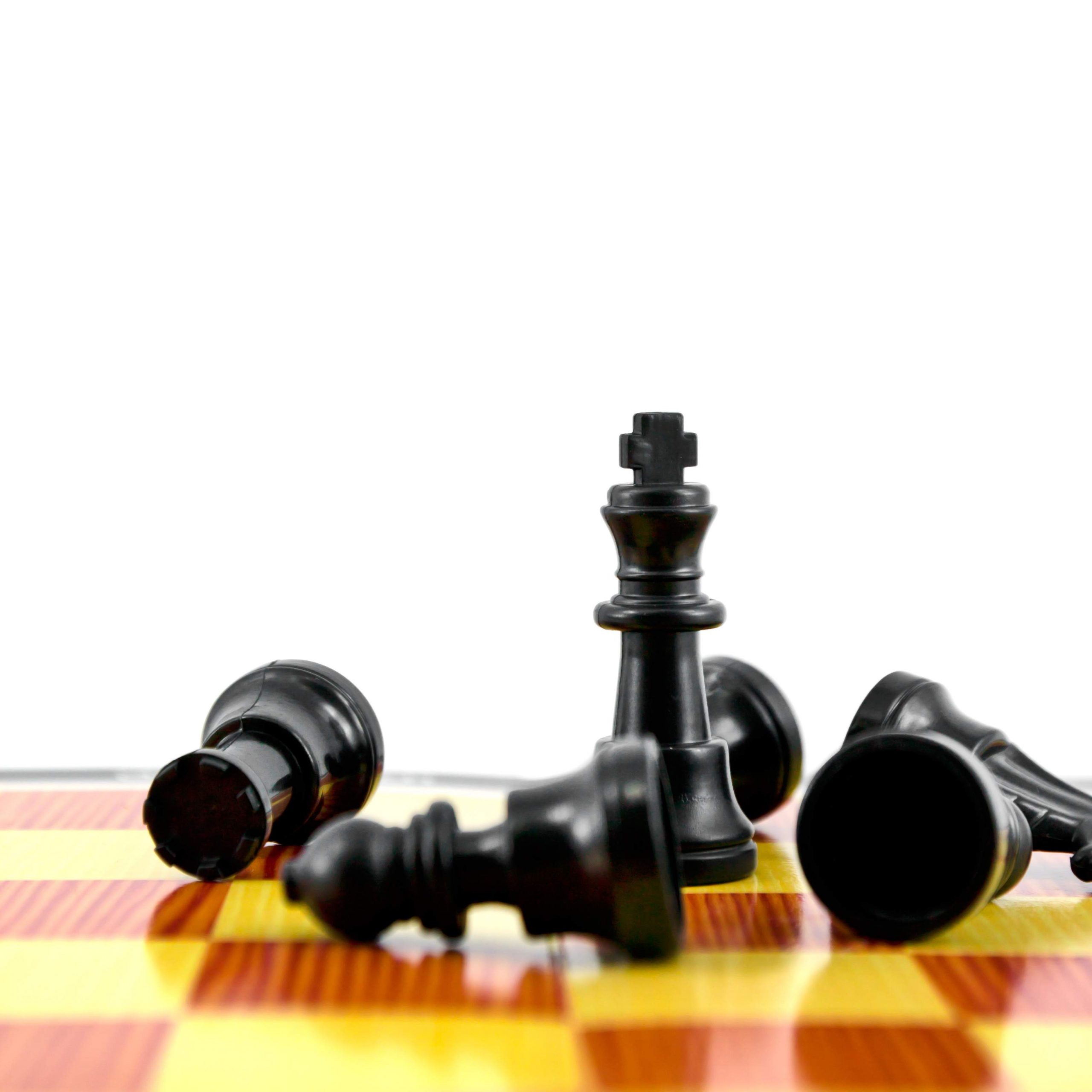