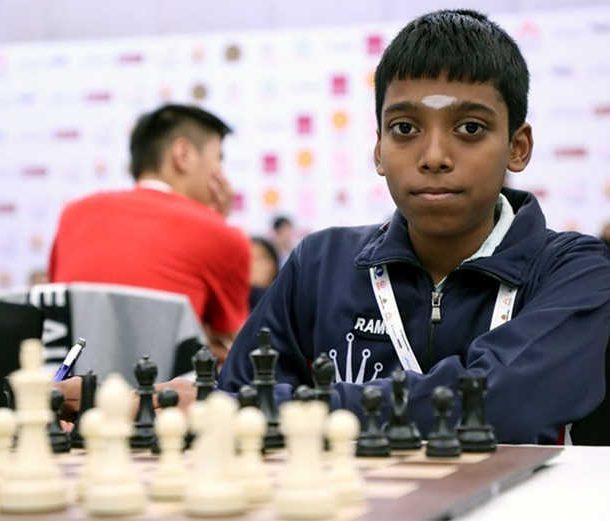 Rameshbabu Praggnanandhaa is the teenage prodigy and the youngest Grandmaster to beat five-time world champ Magnus Carlsen at the Airthings Masters Chess Tournament 2022. He is the youngest grandmaster ever to beat the reigning world champ! The masterful teenager from Chennai India, managed to dominate the Norwegian chess Grandmaster and current world champ since the beginning of the match. After missing the opportunity of securing a win in the middle stage of the match, Praggnanandhaa came back stronger and triumphed in the end! He succeeded against Carlsen despite playing with Black pieces with only 39 moves.

Praggnanandhaa has inspired chess enthusiasts all over the world. There are many lessons we can learn from his outstanding and extraordinary chess journey. Here are some important values and virtues we can gain.

Patience is a virtue important not only in chess but in life as well. Some days you might feel overwhelmed or frustrated but if you are patient, you can achieve all your goals. Praggnanandhaa displayed his infinite capacity to be patient and not be hasty with decisions or moves in any of his games. Since chess inherently teaches to be patient it wasn’t surprising that many of Pragg’s matches have lasted over hours. It is very important that in such situations you don’t lose focus or get discouraged.

The first task one does before starting anything new or important is the process of planning. Anything that is well thought and strategized rarely fails. Nothing important is ever easy but it is made easy if it is well planned. Similarly, to become one of the youngest Grandmasters in the world Praggnanandhaa had planned for all his matches and tournaments with his teachers and coaches, especially his coach since childhood Grandmaster RB Ramesh.

Kids soak up knowledge just as a sponge soaks water. They are willing and curious to learn new things. Praggnanandhaa took up the game of chess when he was a toddler. He was a very remarkable young child and showed signs of immense intelligence. He was also encouraged to take up chess by his elder sister Vaishali, also a Woman Grandmaster and a Champion herself, Also his mother Nagalakshmi has been a great support system in his journey. Kids observe their elders or the people around them a lot, their habits are a result of their observation. When they see their own parents, siblings or friends enthusiastic and eager to learn new things, they pick up the pattern.

Touted to be one the best in the game and a future World champion, the journey of Praggnanandhaa to the triumphant victory was not easy. He had to face defeat and losses just as anyone. What is impressive is his grit and his courage to keep on going. Also his coach RB Ramesh praised Praggnanandhaa for always keeping a positive attitude and for learning from past mistakes and errors. Instead of being defeated, Pragg chooses to learn from them, improvise and face any opponent cleverly.

True mark of a champion is seen when he is victorious and still chooses to be humble. Sportsmanship spirit is the building block in a child’s character growth. Even after the historic win against Carlsen, Praggnanandhaa remained respectful. Instead of goading the win he chose to celebrate it privately with his family.

There are many things one can learn from our young genius. No amount of praise can describe the extraordinary performance of Pragg. If you want your kids to learn chess and build a good foundation as an adult, check out HobSpace online chess class and book a demo. The Curriculum is curated by Grandmaster RB Ramesh, so do not miss the opportunity to learn from the very best in the game! 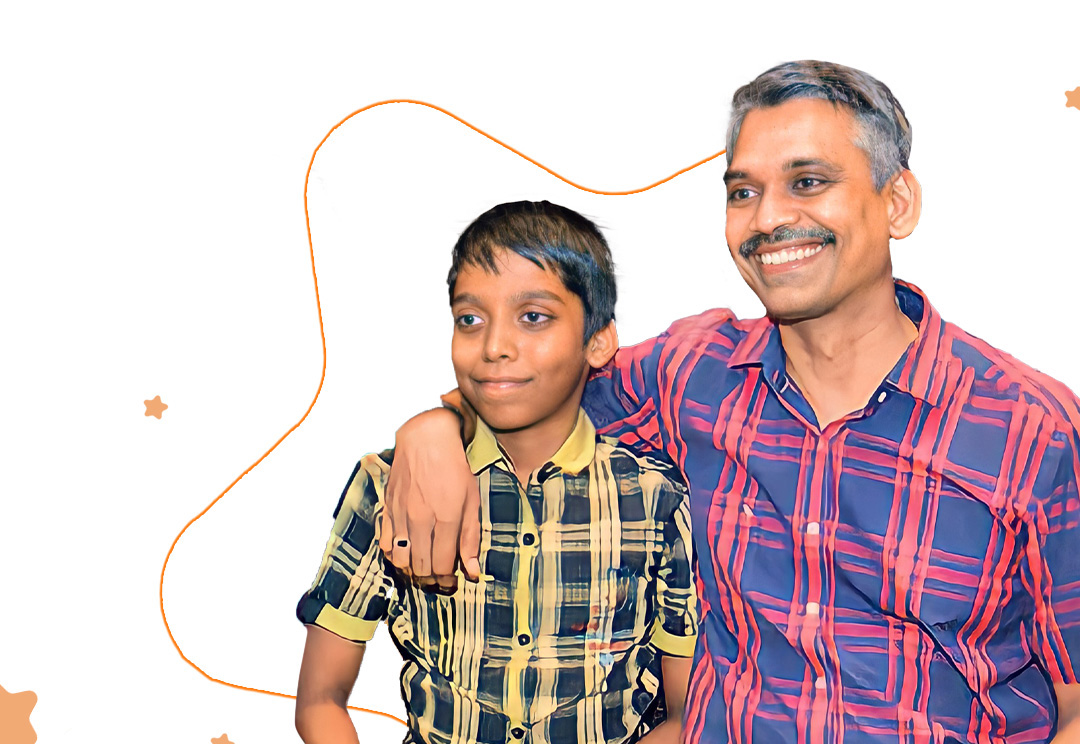