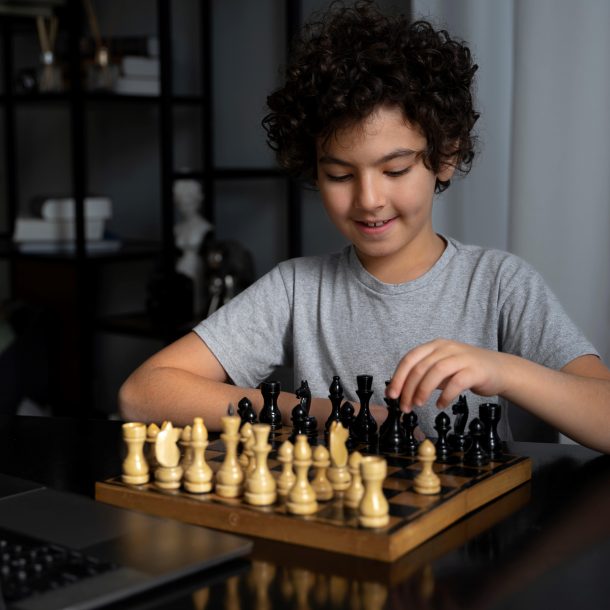 It is believed that chess is an easy game to learn but a difficult one to master. Or is it?

Sure it takes a great deal of dedication to win titles like Grandmaster, International master, and even FIDE master for that matter.

However, stepping up a level when you’re a beginner is not a tough nut to crack. You just have to get your hands on some chess tips for beginners and practice them in your games.

These chess tips are not complicated chess patterns that you have to overload your brain with.

Instead, these are simple principles to keep in mind while you’re on board with your opponent. That’s it.

Seems like you’re excited to win, let’s get started then!

1. Stick to the Center, Always!

If you’d ask any professional chess player what’s the best chess tip for beginners, their answer would be – Control the center, always!

Having your chess pieces in the center of the chessboard naturally increases their reach over the entire chessboard.

When your chess pieces are in the center of the board, they cover a larger number of squares, hence having better control over the chessboard.

Unlike other chess tips for beginners, this one applies to the entire game.

Trying to control the center is advantageous for you throughout the game; from the opening to the endgame.

Your chess pieces are literally the army that strives to trap the enemy’s king and protect yours.

You don’t want them to be sleeping in the middle of the war, do you?

Of course, not. So get them going by developing your chess pieces.

Now how do you activate your pieces? The answer is – by moving them from one square to another for a definitive purpose.

For starters, your pieces like knights, bishops, and rooks could either be defending your other pieces or they could be attacking the enemies.

As you become better at chess, you can move pieces also for executing strategic attacks, making space, and a lot of other purposes!

However, since we’re only dealing with chess tips for beginners, the bottom line to keep in mind is – to move your pieces from home positions in a purposeful way.

3. Keep your Alert Mode on

The most common mistake that even amateur players make is overlooking the enemy’s attack.

Players tend to have tunnel vision while attacking the enemy and ignore what’s coming for them.

This is because they’re either impatient, nervous, or too excited to execute the sneaky move they’ve been thinking about.

Hence this particular chess tip for beginners is less technical and more human in nature.

But come on, that doesn’t mean there is no technicality attached to it.

To be on alert mode in chess means always looking out for the CCT!

The first C stands for checks, the second one is for captures, and T means threats.

So the rule of thumb goes – before playing your move, be careful of the possible checks, captures, and threats lined up against you.

One thing that will get you an upper hand immediately in a chess game is a chess tactic. Period.

Other chess tips for beginners do not give you an immediate advantage in a chess match; they blossom over time and reap fruits slowly.

Unlike other chess tips for beginners, successfully carrying out tactical play like pin, skewer, fork, discovered check, etc. will surely get you some material advantage or at least will improve your position.

Learning chess tactics is not very difficult, especially when you learn from our trainers who keep simplifying the concepts until you understand them.

Make sure you also practice chess tactics with the help of puzzles. Psssst! Guess what? We also put interesting puzzles weekly on our Instagram page.

Even if your ultimate objective is to checkmate the opponent’s king, you need to win the small battles between the other pieces that occur in the game.

To win these internal battles, you need to score more points in the trades or exchanges between the chess pieces.

And, to calculate scores in the middle of the battles, you first need to know the value of every piece on the chess board.

Only then you’d be able to quickly perform addition and subtraction of scores and make the right decisions.

Suppose you’re in the middle of a battle. You capture an enemy’s knight with your bishop, then they capture that bishop by a rook but you again capture their rook by a pawn.

Can you guess who won here? It’s you!

You won because you scored 8 points in exchange for giving away 3 points.

This is because you captured your enemy’s knight and a rook whereas they could only capture your bishop.

While playing chess, you will have to calculate similarly in a flash because the clock would be ticking!

You can’t waste too much time or you’ll just lose the game by time up!

Not moving your queen too soon can be one of the great chess tips for beginners.

When you move your queen too early, you give your opponent a chance to capture it, which is literally the last thing you want.

For instance, your opponent can exploit your queen as an instrument to play chess tactics and capture your other pieces.

However, this chess tip is not to be taken too seriously because there are a lot of exceptional situations where you must move your queen early in the game.

One of those situations is when your opponent makes a blunder so that you can immediately punish them with a strong attack.

More reasons to bring out the queen early in a chess game could be to attack unguarded pieces or maybe to force your opponent into a bad position.

If you can use the queen correctly in the middle game, it can be absolutely deadly for your opponent.

With regards to this chess tip, just remember to not move your queen early without a solid purpose and if you do, make sure you don’t lose her!

If you’re a beginner chess player, you must have surely run out of ideas to play the first move in your chess games.

Well in such circumstances what comes to your rescue? If your answer to this question is, “A random move,” then listen up!

Learning chess openings, variations, and chess theory is not considered a great tip for beginners. They’re actually the heart of advanced chess courses.

However, it doesn’t hurt to be familiar with them!

All you have to do is go through some opening moves so that you’re not sitting in front of the chessboard thinking and stressing about your very first move.

Playing chess openings gives you a purposeful start and it also comes to your aid in the middle game.

You’re fine without the chess openings but think about it, you’re so much better by knowing just the basics of them!

Now that you know the 7 chess tips for beginners, practice them in your games and you’ll see the results flourishing.

For the final time, let’s quickly recall the 7 chess tips for beginners!

1. Take center control of the chessboard.

3. Always look for possible checks, captures, and threats before playing your move.

4. Learn chess tactics and implement them in your game.

5. Quickly calculate the points amidst when pieces trade.

6. Don’t move your queen too early, and 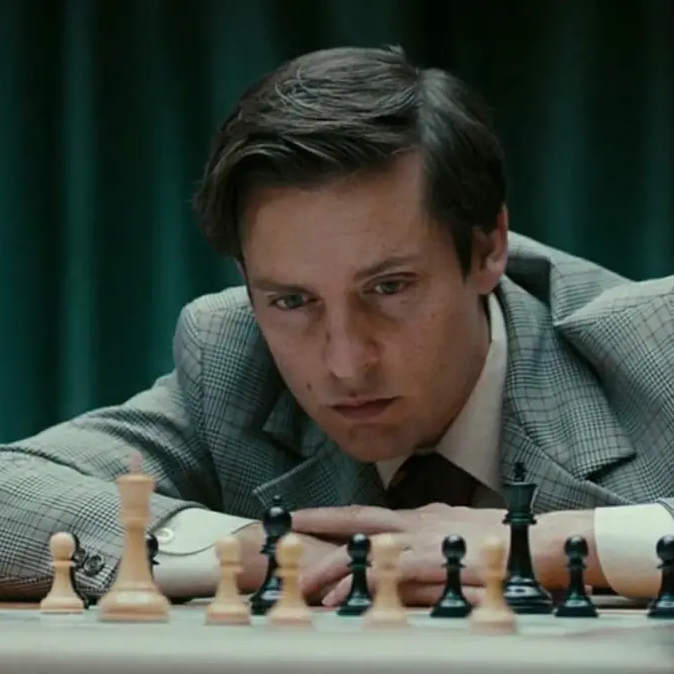