Chess is a popular game all around the world. People wish to learn it and excel in the game. Chess is a game reflecting your intellectual abilities to a great extent. And it is often that beginners face difficulties trying to begin with the game. They look for improvement strategies.

You may know that chess is not all about checks, attacks, and captures. But, it is also about you being creative as well as strategic when playing the popular global sport. It may take time for the game to be a minded one. But having some guidelines will certainly help you learn it fast.

So here are some strategies for you. As beginners, you are going to find them really worthwhile. Here you go.

As you begin with the game, you can go ahead with moving the pawn in front of either of the queen and king, two squares forward. It is great if your opponent lets you get two pawns to the centre. If you get to dominate the game by controlling the centre, you must go with it. It lets you interact with the pieces better.

Once you are done with occupying the centre with at least one of your pawns, you can now develop the minor pieces. Getting the pieces from their present positions should not be the only aim, but you also need to bring them to ideal locations. That will benefit you greatly in the game ahead. You may develop your knights first and then try to gain control over the centre with the same. Try to locate the bishops on the open diagonals.

Do not forget to castle once you are done with developing all or some of your pieces. When the king has been castled, it will be more difficult for the opponent to make an attack upon it. But again, even if you castled him early, you will need to pay attention to its safety. Otherwise, defend the king with pieces by trading the queen or pieces that can attack the king.

Having a bad plan is said to be better than a game played without any plan. It is often that beginners and club players do not think of that. You need to have an idea behind each move.

When you reach the middle of your game, you need to move with an idea rather than just because of the turn. It may happen, though, that you encounter a circumstance that you never did before being new in the game. In that case, you can play based upon your experience and understanding of the game, still based upon the plan.

There are two tips for the same:

Directly attacking is good when there is a surety of the attack going in your favour. But most often, it seems better to play with an idea as that automatically helps you to win. That will be a safer route to success.

Rooks may seem to be useless at this stage, but actually, they’re not. They get to prove their worth in the end. You can set a stage where the rooks are positioned to make it impossible for the enemy to fight back at a later stage. This we are talking about for the semi-open files. Your rook will be controlling the key file. It gets active and penetrates through the enemy’s camp in the endgame and attacks pawn weakness.

You can now give some liberty to the king and now not try to maintain his safety as you did earlier. You can use it to attack the squares around it, and it will be very helpful for your positions. Usually, there are not enough enemy pieces to checkmate it, so you can centralize the king and use it as a normal piece for attacks.

In case you now possess a passed pawn and wish to promote it, then, in that case, you can support it from the very behind. If you need to attack the enemy, use the pawn to make an attack from behind. This way, you can keep that rook active and still keep control over the queening square.

Following are a few points that will help you improve upon your strategies:

Jumping into the ocean of chess for beginners, will be about creating and attacking weaknesses, using files and diagonals, as well as creating and protecting the outposts. 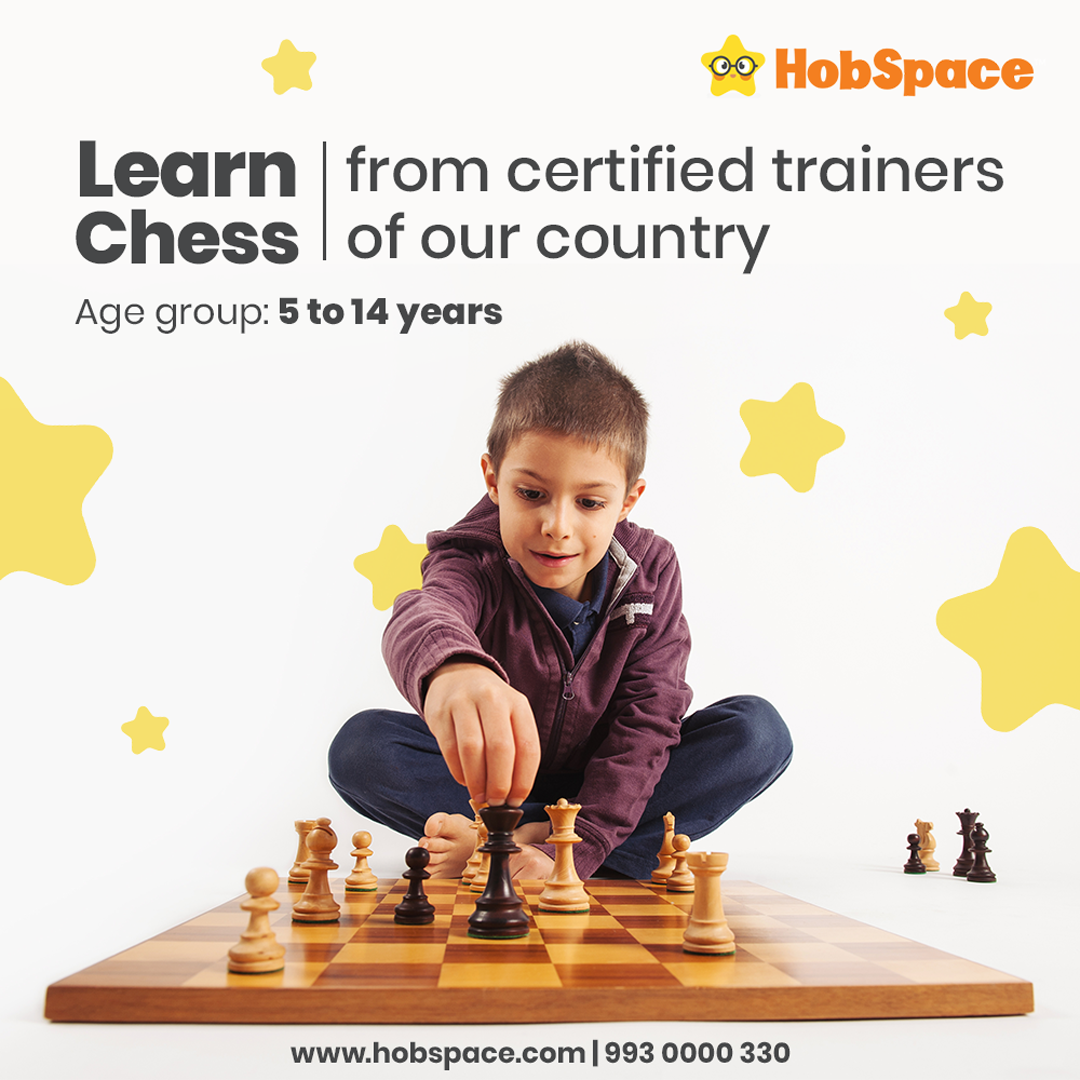