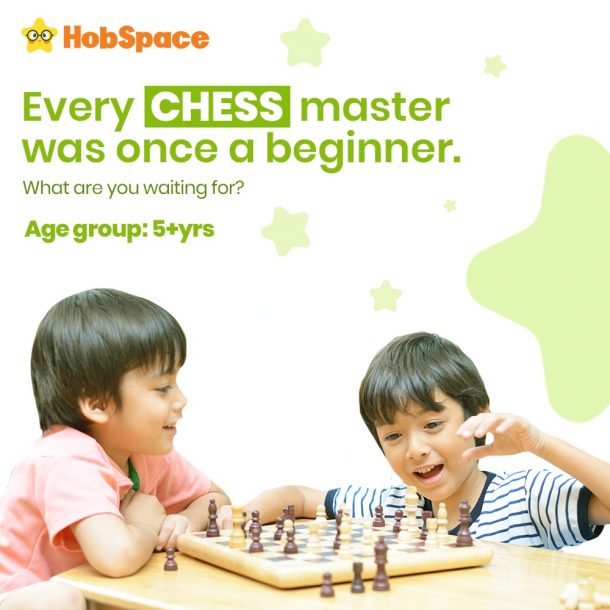 Now the one phrase that “Chess makes kids smarter” is one phrase you often get to hear daily! Many parents want their toddlers to learn chess to help develop intelligent brains. From such a young age, children start playing chess, enhancing cognitive development. There is no denying the fact that playing little chess regularly has an immense effect on the brain. Playing Chess Online has become quite popular in the world, but not everyone knows the actual way of playing it. Children play it for better productivity of the brain.

Ways in which Chess can help kids become smarter?

As per reports, Dr Stuart Margulies found an experiment that 53 students participated in an elementary chess program. Further, they evaluated that students playing chess creates an increased performance in the reading sector. Those students who played chess have an interest in reading habits.

Many types of research have proven that playing chess makes children smarter in ways you have never imagined. Besides, it is quite natural to develop analytically, solving, and other skills while playing chess. The best part about playing chess is that students can use the skills in their everyday lives also. As per reports from the University of Memphis, the game improves children’s spatial reasoning skills along with visual memory. All of these things make kids smarter and this is what parents want from their kids.

Chess helps students in learning social skills. There is not much verbal communication in the process but social skills tend to grow. Similarly, chess teaches children how to lose and win gracefully and accept defeat. Every child waits patiently to win the game. Children play at pubs, clubs, or schools and they get a chance to talk to other children also. For instance, they learn how to talk to others while playing.

Remember the holiday times in your homes, thinking of what to play! Chess is such a fun pastime to make vacations meaningful. Playing physical activity games is equally important, but chess helps in increasing brain memory also. You don’t always get ways to improve your mental health all the time. Play with friends who know how to play chess well. Play chess anywhere and everywhere.

Rather than engage in playing video games, engage with playing chess! Children nowadays are so tempted to watch television and play video games. Many of these video games are completely useless. They feature violence not good for a young brain. Chess is considered to be such an amazing alternate activity to do during free time. It doesn’t negatively affect physical health and works wonders for mental health as well.

Over 5% of the children all over the world are suffering from ADHD that is Attention Deficit Hyperactivity Disorder. This turns out to be such a serious issue for kids of all age groups. ADHD doesn’t allow children to concentrate on anything and simply waste their time. Chess helps children to think before making decisions. Chess is a great game because you have to wait patiently for your opponent to act. Learn to sit still and pay attention to all the minute details. Analyze your opponent’s visuals and take the right strike.

Chess teaches some of the greater life skills to be better human beings. Further, as the game is non-verbal, children learn how to detect body language. An ancient game, chess helps in developing social skills in children as well. They learn managing skills and to control impulses as well. Chess is there to help them make faster decisions in their lives. Children learn that it’s better to wait for certain opportunities and let certain things in life go.

Chess is such a perfect and safe game to play requiring hardcore attention and brain. Abstract thinking starts from the age of 12 only. Studies have proved that children who play chess have a higher intelligent quotient. There has been a significant increase in IQs as well. Since the brain is the active part of the body while playing chess, it prevents Alzheimer’s disease. Recent studies have shown that people above 75 years should involve in mind games like chess to lessen the development of dementia or other diseases.

Playing chess prepares a person for life’s difficulties and challenges. It teaches to solve obstacles in paths. Teach students to play chess and help them to deal with life’s problems on their own.

Take a FREE Chess Class at HobSpace and see him become smarter !

10 THINGS PARENTS OF GROWING UP KIDS SHOULD BE AWARE OF 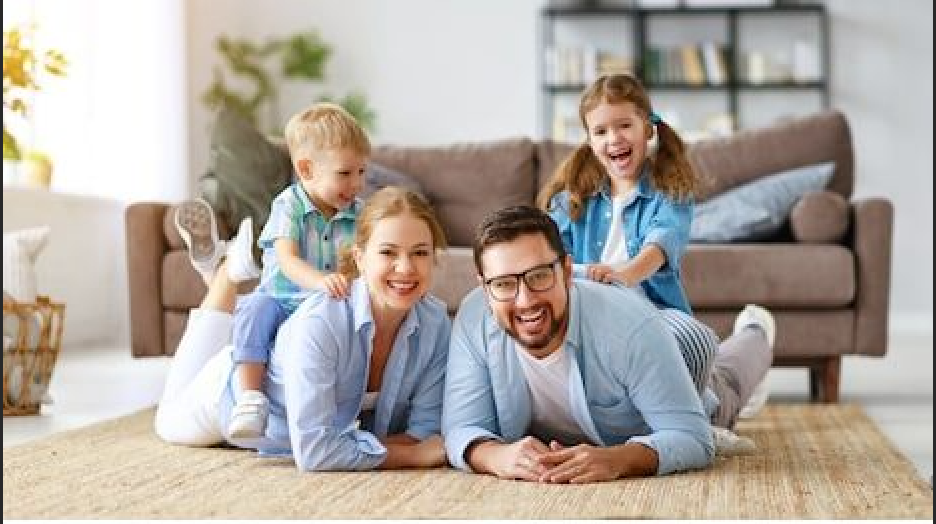 3 thoughts on “HOW CHESS CAN HELP YOUR KID BECOME SMARTER?”