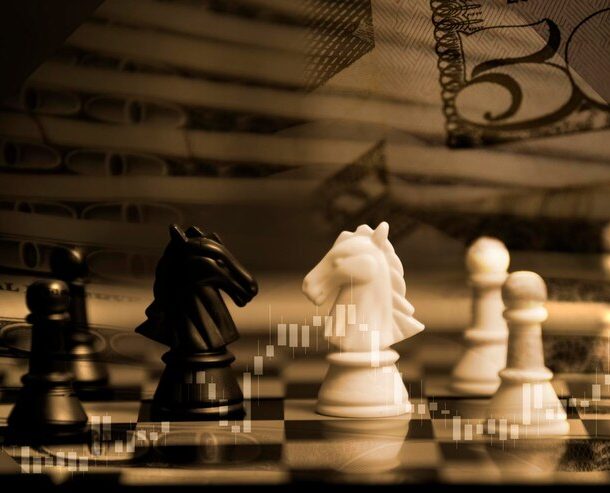 Getting rated in Chess is a little tricky job. There are a number of steps and criteria involved in the process.

What is Chess Rating?

Chess rating is basically a system used to track the strength of a player. It is determined by the player’s performance versus other rated Chess players.

Naturally, the higher the Chess rating of a player, the stronger the player is. For example, the highest-titled players, known as Grandmasters, usually have a rating of 2500-2700. On the other hand, beginner to intermediate level players have ratings below 1200.

A Chess rating is quite useful since it can help you get into some major tournaments.

What are some of the Chess Ratings Systems?

The Chess rating system used by the FIDE or the International Chess Federation is known as the FIDE rating.

Even online Chess-playing platforms like Chess.com and liChess have Chess rating systems of their own.

However, the most widely used Chess rating system is the Elo rating system. It’s a unique system that is used for calculating the relative skill level of players.

Arpad Elo, a Hungarian-American physicist invented the Elo rating system and it is used in multiple sports like football, baseball, basketball, pool, table tennis, and a lot of board games.

Now that we have learned what Chess rating is and the different kinds of Chess rating systems, it’s time to look into the steps to becoming a rated Chess player.

1. Learn and Practice Every Chess Rule

Since you’re looking forward to becoming a rated Chess player, you must master all the Chess rules from top to bottom.

There are multiple ways to learn the Chess rules and there are plenty of resources available online to help yourself.

However, the most efficient and practical way to learn Chess is by taking up a structured course. If you’re confident enough that you know all the basics, you can directly start with the intermediate or advanced lessons.

After learning all the Chess rules, it is also necessary for you to practice against opponents. For that, you can participate in local tournaments and online Chess tournaments.

It is important to participate in tournaments so that you can have a first-hand experience of how the time clock works and games are seeded.

2. Register yourself in a Chess Federation

After becoming well versed with the rules, the next step to get an official rating would be to register yourself in a Chess Federation.

The country where you live will have its Chess federation and you can register yourself easily by visiting its official website.

Registering with national federations is useful because it will assign you a unique FIDE ID and you will be eligible to play FIDE-rated tournaments.

3. Participate in Rated Tournaments Organized by the Chess Federation

You need to play against rated players to get a rating for yourself and the best way to do this is by participating in rated tournaments organized by the Chess federations.

The website will have all the necessary details needed about the tournaments. Some of the important things to look for are – the venue, fees, tournament structure, rated/non-rated, and age group.

Once you’ve climbed all the milestones mentioned above, you need to clear certain criteria to finally get your initial Chess rating.

2. You must play against these opponents over the rating periods of not more than 26 months (only applicable to get the initial rating).

If you’re planning to become a rated Chess player, it is necessary to know everything about Chess rating.

The first thing you need to know is what exactly is Chess rating. Chess rating is the system used to calculate the strength of Chess players.

The most widely used system for Chess rating is the Elo rating system.

The three steps to becoming a rated Chess player are – Learning and practicing all Chess rules, registering in a Chess Federation, and participating in rated tournaments.

Lastly, the criteria to become a rated Chess player are – Playing against 5 rated players in rated tournaments in a time period of not more than 26 months and scoring at least 50% points.

Alright, now you’re all set to start learning and practicing for your next rated tournament! 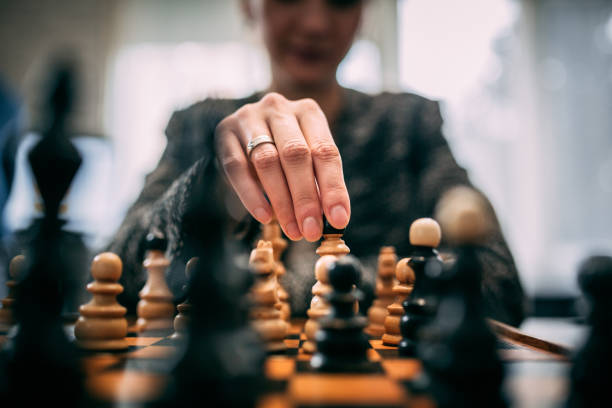