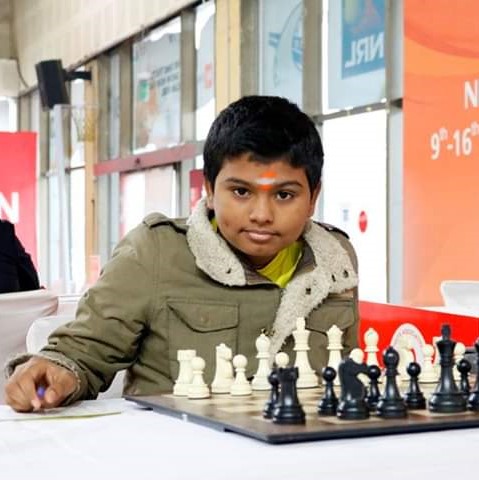 The world of Chess is already witnessing plenty of young minds storming into the Chess events and claiming all the golds.

Take for instance, the 16-year-old GM Gukesh D; he won the individual gold in the Chess Olympiad 2022. Or, 17-year-old Abdusattorov Nodirbek who led the winning team of Uzbekistan in the same event.

We are no short of such young names from around the world that are absolutely doing great in Chess.

Today we discuss about yet another Chess prodigy – Pranesh M.

The one who can be the 1st Chess Grandmaster trained at HobSpace! And, also the next Grandmaster from India!

About IM Pranesh M and his Journey

Pranesh is a 15-year-old Chess Wizz from the Indian state of Tamil Nadu, in other words, the hotbed of Chess.

The genius has won medals in a series of international and national level Chess tournaments and his standard FIDE rating as of September 2022 is 2437.

Pranesh is very close to becoming the 76th Grandmaster from India because he has already cleared 2 out of 3 norms to become a Chess Grandmaster!

He has also secured other Chess titles; FIDE Master in 2019 and International Master in 2020.

Talking about his journey, Pranesh started playing Chess when he was just 5 years old when his parents introduced him to the game.

The little boy was one hundred percent dedicated to the sport. Within just 1 year, he even got his initial FIDE rating.

This helped him travel overseas, compete in international tournaments and get the exposure he needed to become a great Chess player.

So what has Pranesh really achieved so far? Well, to be precise, a lot!

If we start with Pranesh’s earliest achievements, the first tournament he won was the national under-7 championship in 2013.

The victory was followed by silver and bronze in national under-11 in 2016 and 2017 respectively.

Pranesh won his first international tournament in China at a team event called The Belt and Road under-12 team championship in 2017.

A couple of years later came his big win at the Abu Dhabi under-16 in 2019 where he again secured the gold.

In 2021, Pranesh saw an online Chess winning streak when he secured 2 golds and a bronze in 3 different national online Chess championships.

This is not it; below are the best and latest achievements by IM Pranesh M.

The most recent and biggest achievement of Pranesh is definitely winning the gold at the 33rd Cannes Summer Open 2022.

The event was held in France in July 2022 with the participation of 29 players including 5 International Masters from different countries around the globe.

Pranesh was literally unbeatable in the tournament. He won all the first 5 rounds and drew the rest of the 4; winning 7.5 points out of 9.

In this blog, we discussed about the International Master Pranesh M – a Chess prodigy trained by HobSpace who can be the next Grandmaster from India!

Pranesh started his Chess journey when he was just 5 years old. Playing Chess from an early age helped him achieve extraordinary success. He won a series of medals in national and international Chess tournaments.

Pranesh is already a FIDE Master and International Master and has cleared 2 norms to become a Chess Grandmaster.

He is just 1 norm away from becoming the next Grandmaster from India and the only question that remains is – how soon would he be able to do it? 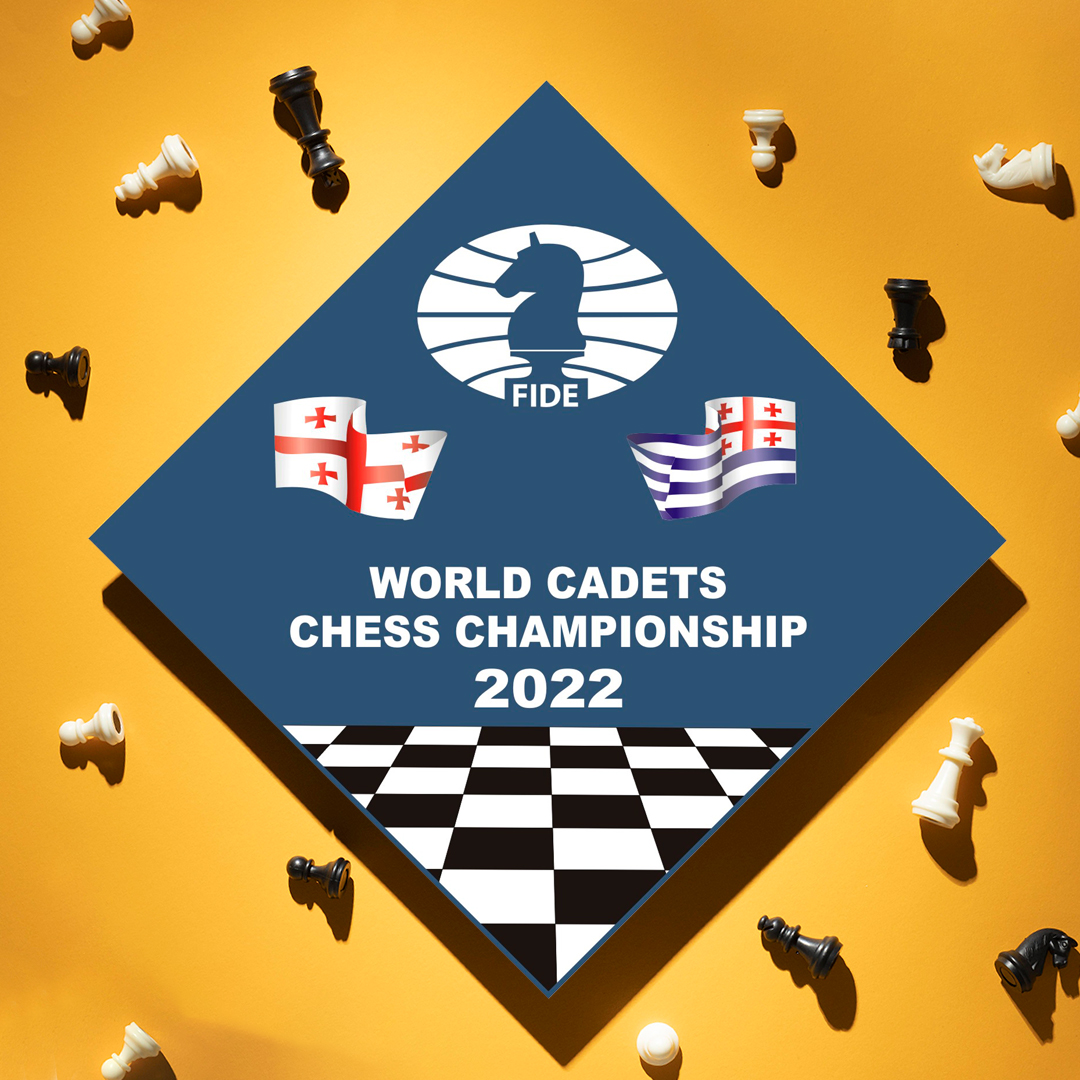