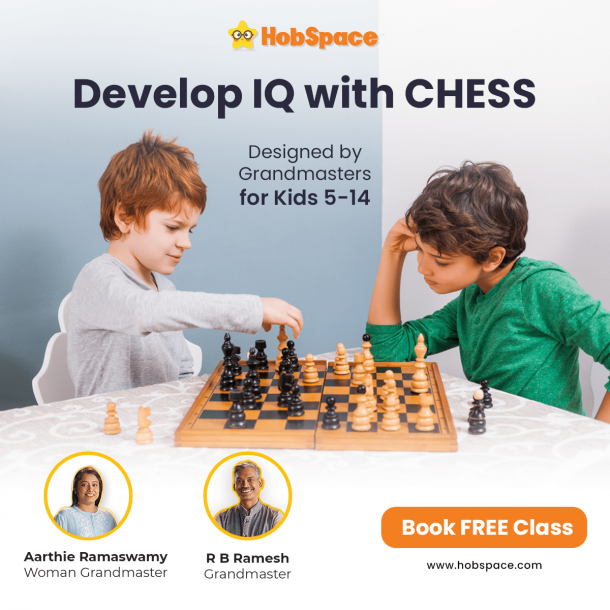 What is Sportsmanship? Sportsmanship is an attitude that strives for fair play, courtesy toward teammates and opponents, ethical behavior and integrity. It is an essential quality which leads to a better life.

Ever wondered how chess can enhance Sportsmanship? Playing chess enhances our sense of sportsmanship and improves the way we treat one another. This cannot be undervalued, teaching sportsmanship isn’t simply about learning proper manners, but an important life skill, especially for developing minds.

How is sportsmanship a major part of good behavior?

Chess teaches etiquettes without making children realize that they are being taught something. When they attend a Live chess class they tend to form a routine. A routine which tends to improve many other aspects of their lives.

Being a good sport displays a good sense of self and good character. Ever seen children getting cranky and holding grudges with the people they lose a game with?

They automatically stop socializing with that person, their perspective changes and all that just because they lost a game. Sometimes kids tend to spill  emotions of anger, hatred and jealousy towards their opponents which is because they want to win and they start seeing a chess board as a battlefield Whereas Chess board is the only  battlefield where a game can be wrong, not the players! Which is what kids need to be taught. That good behavior at the chessboard is directly proportional to good behavior in general. During an online chess class the chess trainers teach kids how to communicate, how to initiate polite conversations and how to respect your opponent which cannot be achieved while playing chess with a friend.

How can you encourage sportsmanship & proper behavior at the board?

Be polite and make a  good start: Greet your opponent in a pleasant way with a handshake. You may say, “Hi, my name is…” or “It’s a pleasure to meet you, my name is…” or something similar. Make eye contact while talking to the opponent.

Don’t boast or try to intimidate your opponent: Some players brag about their ratings, comment on their opponents’ ratings, or play psychological games (“I played a guy last month with a rating like yours and blew him away.”). Do not say anything that may offend your opponent. Also, avoid expressions, body language or gestures that may offend.

Don’t argue with your opponent: If your opponent breaks a rule and does not correct the move when asked, or you disagree about the move, ask a tournament director or the person in charge to make a ruling on the situation. Handling a conflict this way increases the chance that the dispute will be resolved peacefully without anyone wasting emotional energy.

Do not discuss your game in progress with anyone: Even after it’s over, discussing or analyzing your game may be distracting to other players. Find a quiet place outside the playing room.

Do not rush your opponent: by saying “hurry up!,” “go!,” “move!” or anything similar. That way you are just pressurizing the opponent to do something that might spoil their game. Be thoughtful and do not freak out.

Be a good winner and a dignified loser: Either way, thank your opponent for a good game with a handshake. If you win, do not celebrate in front of your opponent, nor belittle your opponent. If you lose, consider your loss a learning opportunity and think about what you might have done differently. Win or lose, immediately after the game, analyze your written moves with your coach. This is more productive than getting upset. You learn more from a loss than a win, and when you learn you really win!

How to accept victory & defeat, do you think these things should also be taught?

Victory is a reminder to push one’s limits. Whereas defeats are learning experiences. At a young age children often have a tendency of getting offended or upset after they lose a game which is absolutely normal. It takes time to help them cope with their feelings of losing. How can you teach kids to not get strongly affected by losing?

One of the biggest changes to make as parents is to re-define success for our children from our own childhoods and early adult life. Through life and work experiences, we’ve learned that success is not always counted by wins or promotions or good grades. These days keeping an eye on the kids while enrolling them in live online chess classes makes it easy to learn from the comfort of your home.

Most of the time, success is just showing up day after day and trying again, being consistent is the key.

I know as they get older this will get more difficult. With sports games and team tryouts and the pressures of academics on kids these days, it’s not going to be easy to resist counting wins and losses. But  if we emphasize process, effort and attitude over it all, they’ll gain the kind of self-confidence and self-worth that is not reliant on societal measures of success.

Children at a young age grasp what is taught to them, and that stays with them throughout their life! Another reason why chess is helpful in the longer run.

Apparently you can also learn chess from the comfort of your home via Online chess classes which enables kids to connect from different parts of the world. It’s the one and only game which improves attributes in children and helps them become better individuals. 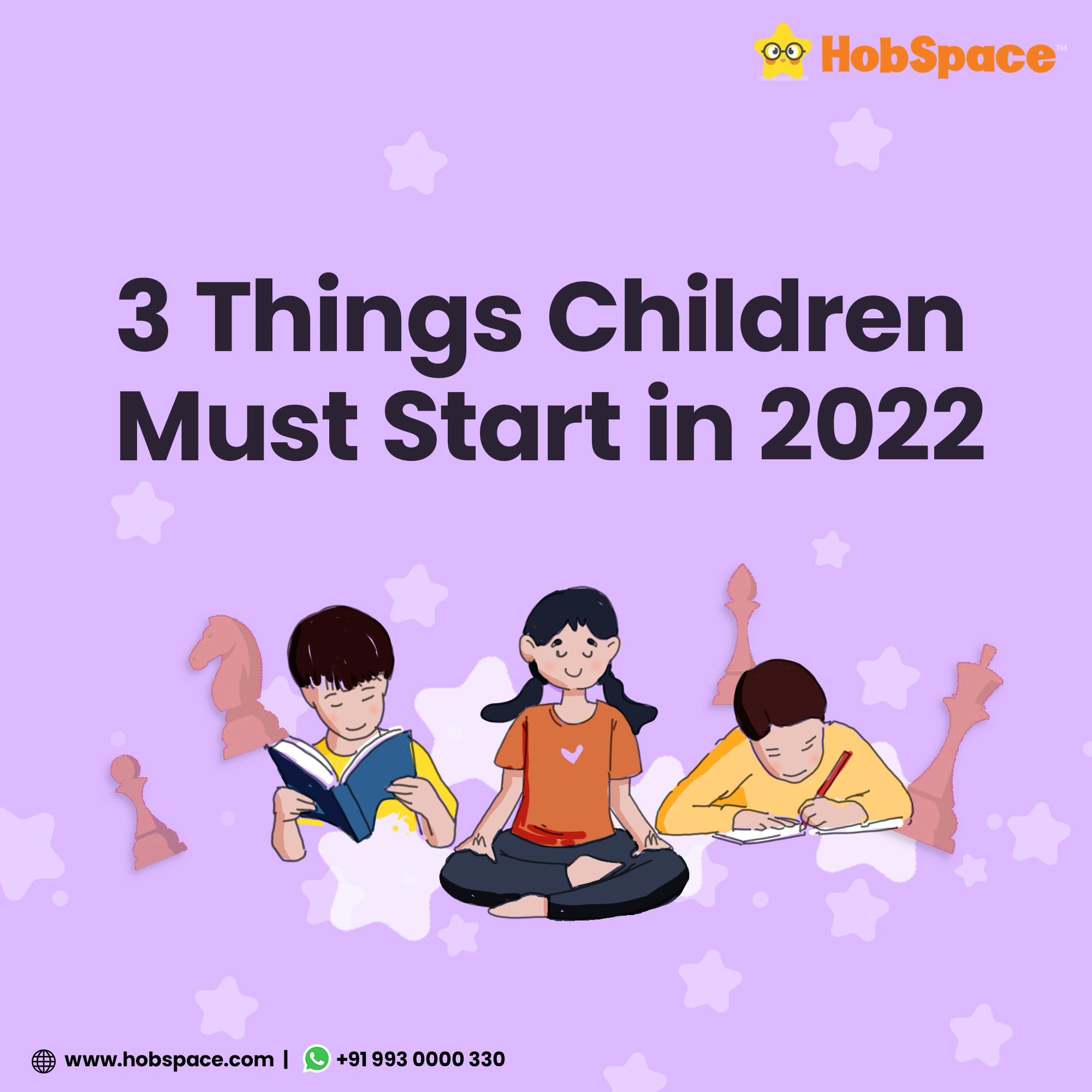