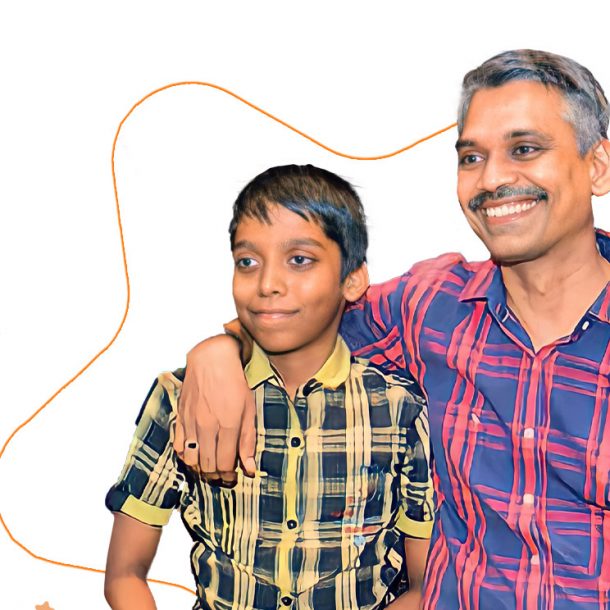 Rameshbabu Praggnanandhaa, 16, made history when he became the youngest Indian grandmaster to beat World champion Magnus Carlsen  late on Monday at the Airthings Masters rapid chess tournament. Praggnanandhaa achieved an extraordinary feat by beating the Five-time World champion and the King of chess for some. Praggnanandhaa was patient but also confident to stride ahead and a victory that not only impressed Indians but the chess fraternity all over. Hailing from Chennai, India’s Praggnanandhaa was also the youngest International Master in history. The title he achieved when he was only 10 years old. Two years later at 12 years of age he became the second youngest Grandmaster in history.

Praggnanandhaa has been coached by Ramachandran Ramesh, another chess Grandmaster from Chennai. Coach RB Ramesh has won the 2002 British Championship and the 2007 Commonwealth Championship. In an interview after the stunning win by Praggnanandhaa coach Ramesh said “He is always cheerful and willing to learn, especially from his mistakes. He hates losing games but does not sulk and moves forward. These traits will ensure that he will be a top player in the future.”

Praggnanandhaa has also received praises from many Indian legends after his spectacular 39 moves win against his own hero Carlsen, that too with Black pieces!

Viswanathan Anand, one of the most successful  Grandmasters and a five time world champion from India tweeted, “Always proud of our talents! Very good day for Pragg.”

Also one of the greatest cricket players in the world Sachin Tendulkar praised Praggnanandhaa stating  “What a wonderful feeling it must be for Pragg. All of 16, and to have beaten the experienced & decorated Magnus Carlsen, and that too while playing black, is magical! Best wishes on a long & successful chess career ahead. You’ve made India proud!”

Even the Prime Minister Narendra Modi Congratulated Pragg, “We are all rejoicing on the success of the young genius R Praggnanandhaa. Proud of his accomplishment of winning against the noted champion Magnus Carlsen. I wish the talented Praggnanandhaa the very best for his future endeavors.”

Amul-“The Taste of India”, praises R. Praggnanandhaa on his win.

From the beginning of the match Praggnanandhaa played aggressively and pushed Carlsen to play on the back foot. Even though he missed a chance to snap the game in the middle stage he gained dominance and bounced back in the end. Carlsen was left bemused and speechless after realizing he was going to face the upsetting loss. Praggnanandhaa confessed “Beating him once is my biggest dream,” after becoming the second youngest Grandmaster in the world four years ago.

Did you know?  Praggnanandhaa acquired the love for chess from his elder sister Vaishali Rameshbabu who is also a Woman Grandmaster herself. He was introduced to the nuances of chess from a very early age and has gone on to become one of the youngest and most promising Grandmasters in the history of the game. If you want your child to have these traits or just to encourage them to have a new hobby chess is the way to go. HobSpace has the chess curriculum curated by Praggnanandhaa’s childhood coach R.B. Ramesh, who has produced many champions in the game.

This win is not only be encouraging for the teenagers, but also an inspiration to kids all over the world. Even though Praggnanandhaa had some fumbles and losses during the inaugural match day, he came out stronger and ultimately grabbed this win. He did not let the setbacks and near-misses affect him negatively but toughened him and motivated him to do better. India is proud to be represented by such talent and will remember when history was made at Airthings Master Chess Tournament! 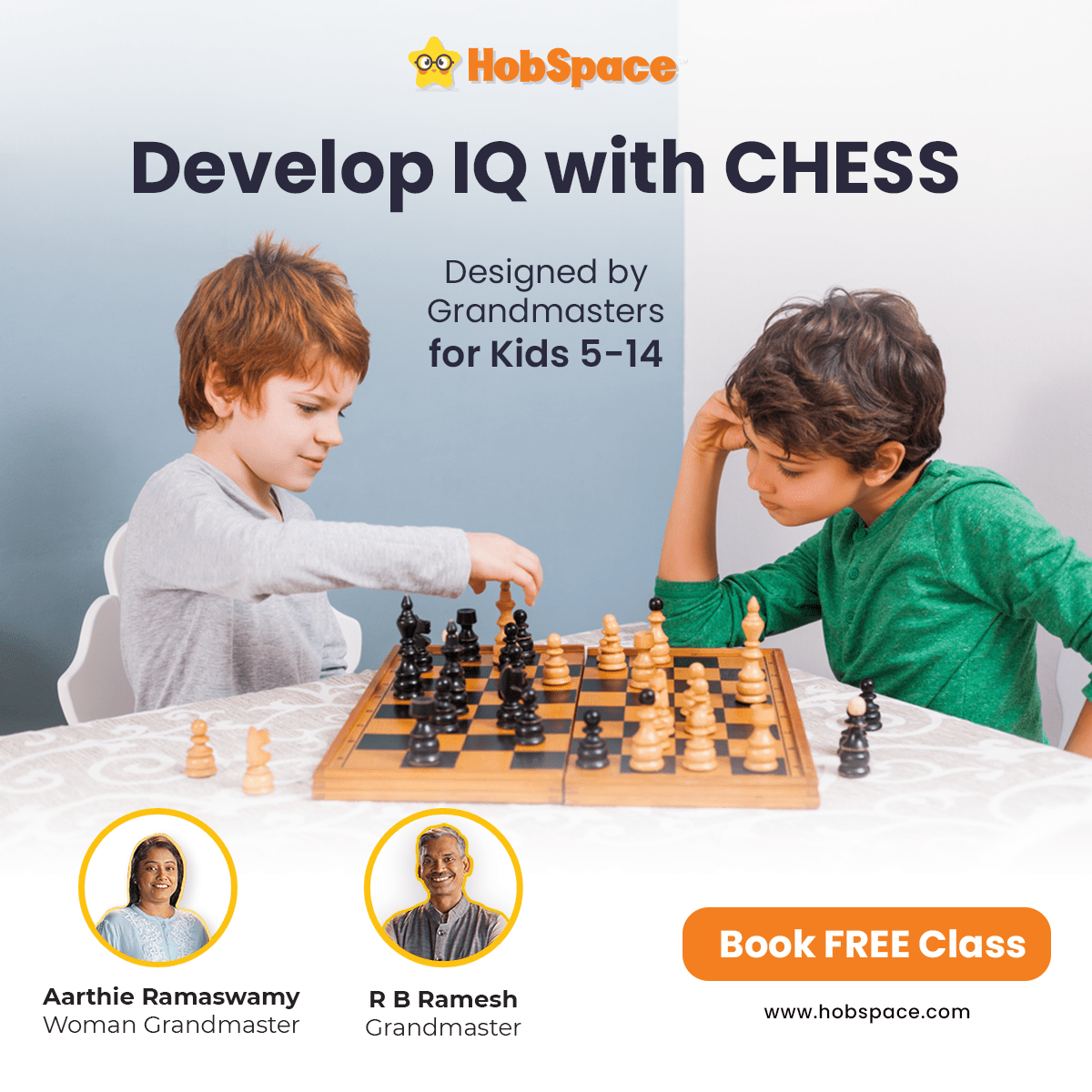