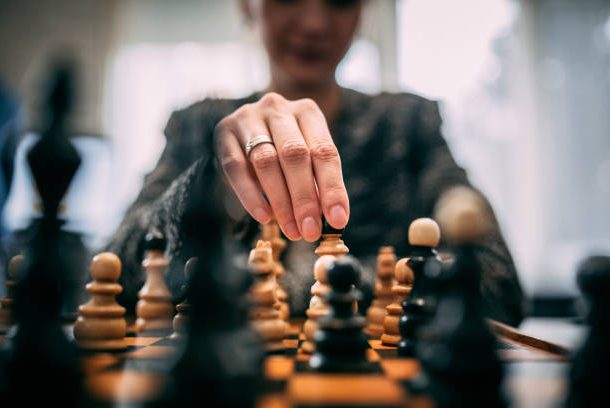 Chess has been a part of intellectual societal gatherings since centuries. It has undergone many changes and variations and has now emerged as one of the most widely played games of all time. Once considered the game for nobles and scholars alike, chess has now perforated into wider society. Once thought to be a gentleman’s game is now played just as much by women. The single-mindedness and raison d’être for the game is an inspiration for not just young female chess players, but also girls all over the world.

Women have achieved exceptional success in various fields like Medicine, Military sciences, Sports etc. A healthy mind and body are important for living a healthy life . Practicing chess will be very helpful in creating a nurturing environment for the development of a healthy and well-functioning mind. You would have noticed that a girl child will be more curious and inquisitive of everything that she observes; chess being a cerebral game that helps in cognitive developments of the brain would assist them in their mental development.

Chess is also a game that boosts social communicative, pattern recognising, and problem-solving skills. The younger generation is always looking for new and improved ways to do things; they look for ways to do simple tasks in time efficient ways. So, developing a kinship for the game of chess in them will be very beneficial as it would encourage rationale and analytical thinking in kids. Whatever field of career kids choose, observational skills, efficient problem solving, multitasking, time management, and critical thinking skills will always be a must. Developing these abilities and competencies at an early age will do them good for the stressful and competitive future ahead. Encourage your sons and daughters to take up this game that helps them in their development and also find their way in life.

Today men and women are equal in academic and literary purview; hence intelligence will always be one of the most reasonable parameters to compete in. Promoting an interest in chess in them will give them an edge over others for such comparisons. Encourage your daughter’s aptitude and let her learn such vital skills to better prepare her to become an independent and self-sufficient female leader for the future.

Chess Olympiad 2022 - Everything you need to know! 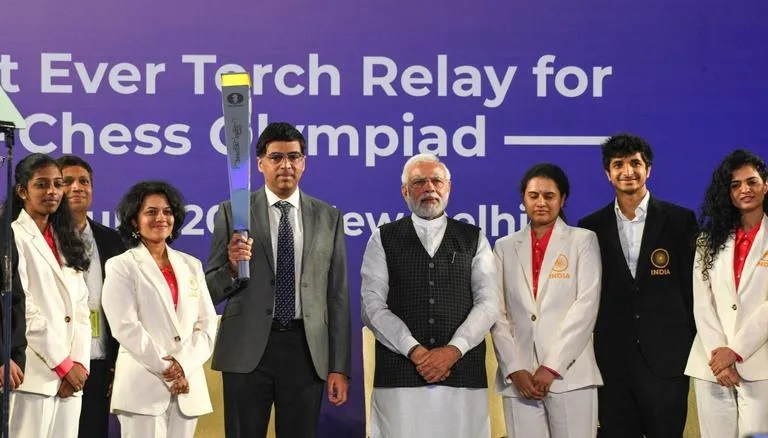