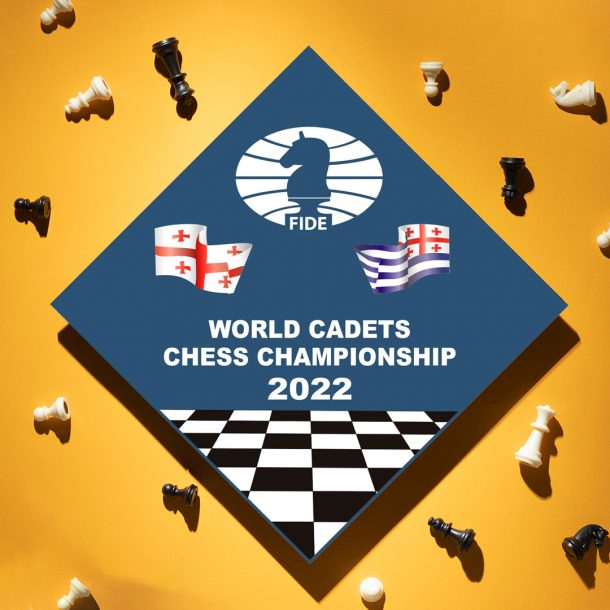 What are Youth World Championship Tournaments?

During the times when Vishy Anand was an upcoming youngster, the World events were restricted to Sub Junior (Under-16) and Junior (Under-20).

However, right from 1986 several other categories were launched and made our royal game of chess more competitive on the World stage. The Under-10 and Under-12 categories started then and have been going on yearly.

This has given the young Chess talents a great chance to perform in the World arena.

In the initial years, it was a great challenge for any Indian to win medals at these tournaments. As we see now, those times are long gone by, and India is a formidable force and even tops the medal tallies at such cadet events.

The World Under-8 championship started in the year 2006 and the categories Under-8 Under-10 and Under-12 were grouped under the Cadets category from the year 2015.

I can recall a time when Harikrishna made headlines as the winner of the World Under-10 event back in 1996!

It was a unique achievement back then, but this led to Indians believing in themselves and winning several other medals over time.

These events consist of 11 rounds each and a Swiss system is followed.

The player with the highest tally of points is considered the winner, and if there is a tie in scores, a certain tiebreak measure like the opponent’s scores or average ratings is used to determine the winner.

These world events form a significant part of letting the World identify talents who have future promise at the senior level of chess too.

In Fischer’s times, the World Junior Champion was considered a future gunner for the World Champion title, nowadays the competition starts from below the age of 8!

Although it is too early to prophesize one’s future so early, it is nevertheless good for the individual to gain visibility at the World level to gain funding and support and also, more importantly, to acquire a belief in themselves that they can compete with the very best.

Harikrishna and Humpy are the best examples of Gold medalists in the Under-10 categories later competing for the very top honors at the highest level in senior events too.

Of course, who can forget that Vishy Anand was World Junior Champion before he ultimately became the World Champion! So, plentiful opportunities abound for young talents who shine at these events.

In the past, the host country had an advantage in terms of acclimatizing to the conditions and so on. But in this current age where travel is widely available to everyone, the host advantage has more or less disappeared.

In my opinion, there is no host advantage at all in chess. as everything is decided by the same Chess Board and the same rules, unlike an outdoor sport where the pitch and the playing conditions might be variable!

A total of 69 countries participated with a total number of 747 individual participants.

Among the strong countries, I would count Russia and India to be among the top. Other erstwhile Soviet republics are also always a strong force to be reckoned with.

Since Russia was not allowed because of the war situation, some of their players played under the FIDE flag and did finish at the top too.

India had the highest tally in terms of medal winners! Let us look first at the Medalists from India.

Charvi Anilkumar won Gold for India in the Under-8 Girls Category and Shubhi Gupta won the same in the Girls Under-12 category.

Safin Safarullah Khan won the bronze in the Under-8 Open category.

The other Gold Medalists were –

Parallelly, the World Problem Solving championship was also held and India won Gold and Silver there too!

Samhita Pungavanam won Gold in the Girls Under-8 category and Ethan Vaz won silver in the Open U-12 Category.

Given below is a photograph of all five medalists from India.

How Do I Become a Rated Chess Player? 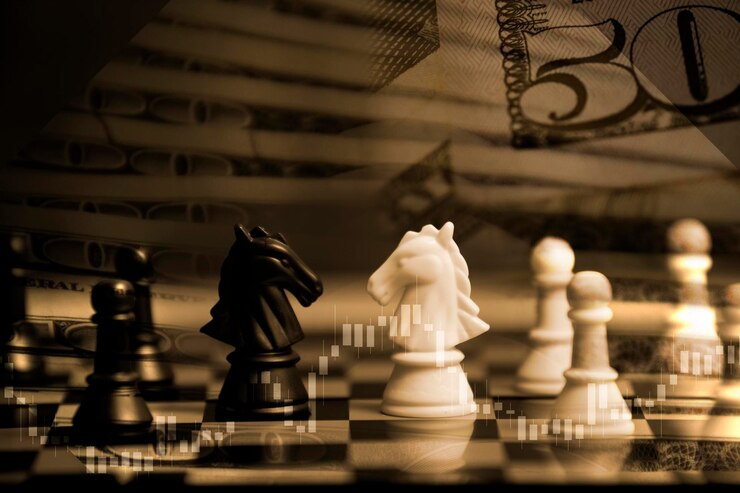