Technology has had a massive impact on Chess as a sport. It all started in 1951 when a computer program was created that was capable of finishing a Chess game. Then came the AI-powered Chess boards developed through the years and are still improving.

The first turning point in the history of Chess and technology was when the IBM supercomputer Deep Blue defeated the World Champion Gary Kasparov in 1997.

The second is probably today as we witness AI-powered Chess boards being introduced in the world of Chess with surreal features and benefits beyond imagination.

Keep scrolling to know more about the AI-powered Chess boards!

How do AI-powered Chess Boards work?

Imagine sitting comfortably at your home, challenging any player worldwide for a chess game. Imagine playing with that opponent on a real Chess board with real Chess pieces.

AI-powered Chess boards are standard-sized Chess boards. You can literally play Chess against anyone on the planet, on the board using this technology.

And that’s not even the coolest part! The coolest part is that the pieces rearrange themselves to the starting position after every game!

2 of the Coolest Features of AI-powered Chessboard –

1. Play Chess against anyone worldwide

Playing Chess with friends or anyone for that matter on a Chess board is exciting. However, often people with whom you want to play Chess are not easily available or they’re not as excited as you are to play Chess.

Sometimes, it might be the case that you’ve probably beaten everyone that you know and you just want to push yourself to the next level.

With the help of AI-powered Chess boards, everything of this is possible.

This brings us to the second point…

To be able to learn, practice, and play Chess online is already a great advancement in technology.

There are innumerable benefits of learning Chess online.

It allows you to get access to a huge database of games that have already been played by the World Champions. One can learn a lot by looking into these games played by the experts and analyzing them.

With the help of AI Chess boards, you’d be able to watch these games on a physical board and analyze them.

When you play Chess online, you can move back and forth between the moves that you played. This feature allows you to pick out your mistakes and find better alternatives. Using AI boards, you practice this on a real Chess board.

The third benefit is that you’d have access to all the Chess theories that exist. Practicing and playing Chess is one thing but to get really better at Chess, every player needs to learn Chess theory and implement it.

Again, the AI Chess boards will help you practice these theories on a physical chess board.

Just like any other discipline, technology has its implications for Chess. It started with a Chess program capable of playing a Chess game.

Then Chess engines developed, which eventually defeated the World Champion!

And now, it’s finally the time when AI-based Chess Boards are being introduced. Using these smart Chess Boards, one can play against anyone worldwide on a physical board.

One can also learn using the AI-powered Chess boards by analyzing their own games and games played by the Grandmasters.

The coolest thing about these Chess Boards is that the Chess pieces move on their own! Who knows what’s coming next?

The Chess Olympiad - Then and Now 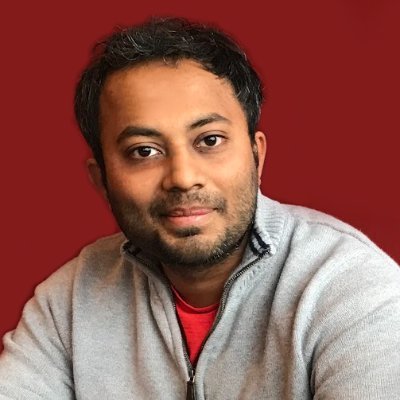